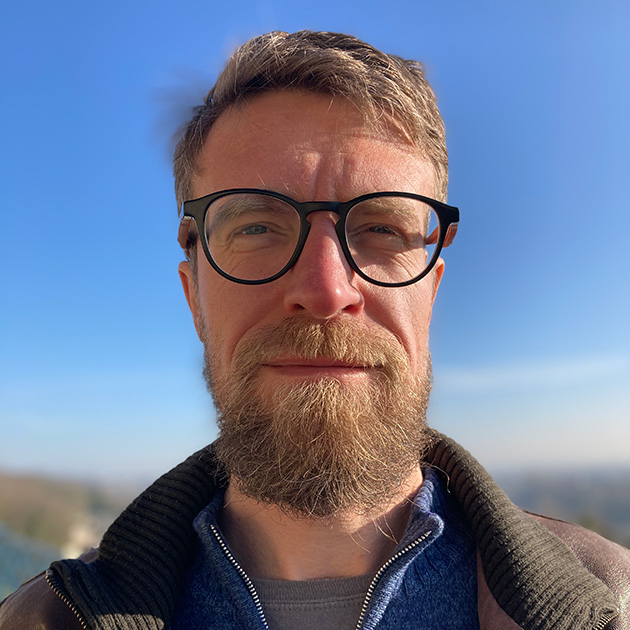 Petr is a Professor in Computer Science at Télécom Paris, Institut Polytechnique de Paris. Petr obtained Bsc and MSc in Mathematics, in 1995 and 1997, resp., from ITMO University and PhD in Computer Science in 2005 from EPFL. He worked as a postdoc at Max Planck Institute in Software Systems, and a senior research scientist at the Technical University of Berlin.  Since 2013, he holds a professorship at Télécom Paris. His research interests lie at theoretical and practical aspects of distributed systems, with a visible inclination toward theory.  His contributions include work on failure detectors, accountability, characterization of computability of distributed computing models, combinatorial topology in distributed computing, and transactional memory. Recently, he got deeply into the problem space of large-scale replicated systems and application-specific accountability. He was a partner of Marie-Curie ITN TransForm (2010-2015) and Euro-TM COST Action projects on the foundations of transactional memory, the princicpal investigator of the ANR-DFG DISCMAT project on mathematical methods in distributed computing (2015-2019), and currently manages TrustShare Innovation Chair (initiated in 2021) on fixing fundamental drawbacks in the blockchain technology.

📌 On April 13th at 3 pm @LINCS_Paris we'll host a seminar talk by Maxime Mouchet (Sorbonne - Lip6) titled "Towards an interactive visualization of the Internet". Join us!

📢 On March 10th-11th 2022 LINCS, together with the ERC-funded Inria project NEMO, is hosting a pathbreaking workshop on V2X - vehicular networks, organized by François Baccelli and Andrea Araldo. Check all the info and the program on our website: https://www.lincs.fr/international-workshop-on-v2x/