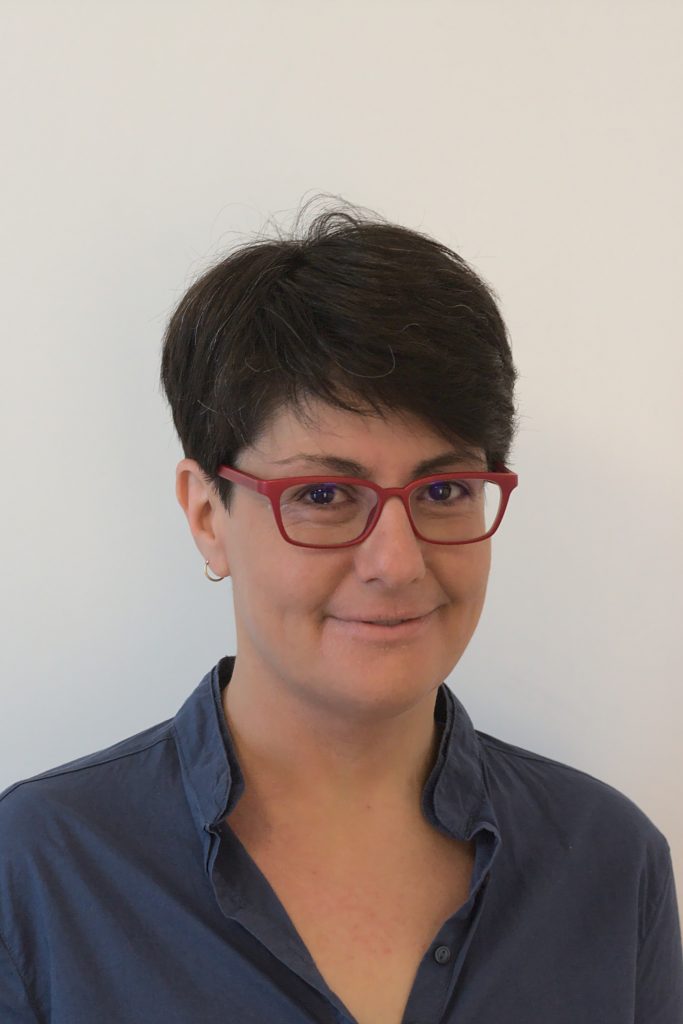 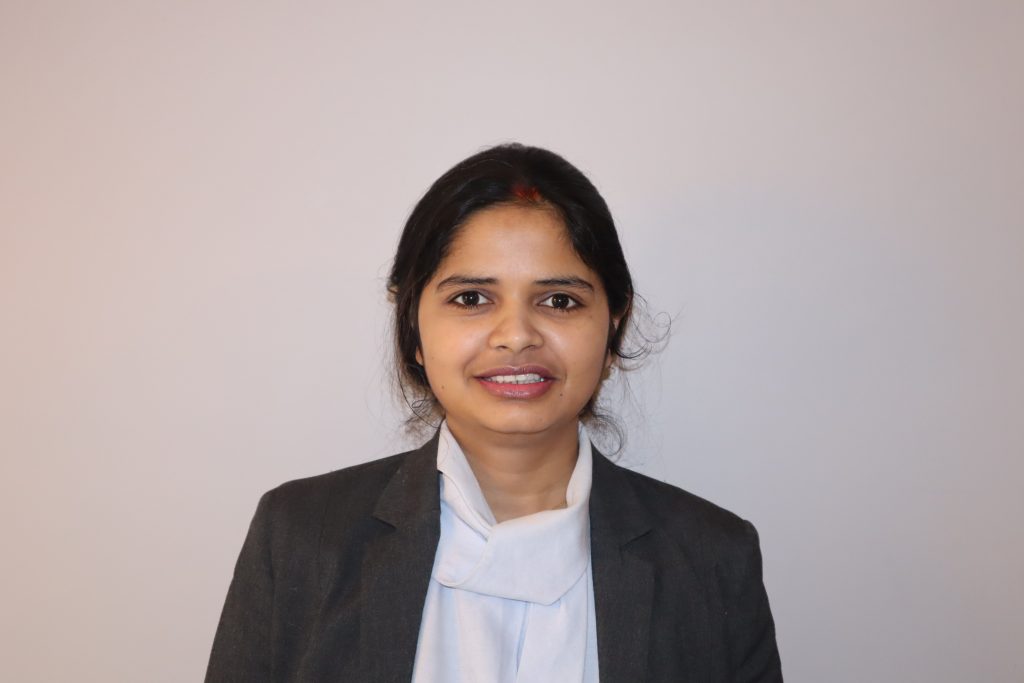 Kalpana Singh (IRT SystemX) is a new Associate Member of LINCS.
Dr. Kalpana Singh is working as a senior cybersecurity research engineer at IRT SystemX, France since 2017.  She obtained her postdoc at CEA, France in 2017. She did her PhD at Deakin University, Australia in 2015. She has expertise in applied cryptography, blockchain & cybersecurity, data privacy, and post-quantum cryptography.
Available @Linkedin: https://www.linkedin.com/in/kalpana-singh-48169028/
Available @Researchgate: https://www.researchgate.net/profile/Kalpana-Singh-4

📌 On April 13th at 3 pm @LINCS_Paris we'll host a seminar talk by Maxime Mouchet (Sorbonne - Lip6) titled "Towards an interactive visualization of the Internet". Join us!

📢 On March 10th-11th 2022 LINCS, together with the ERC-funded Inria project NEMO, is hosting a pathbreaking workshop on V2X - vehicular networks, organized by François Baccelli and Andrea Araldo. Check all the info and the program on our website: https://www.lincs.fr/international-workshop-on-v2x/